Mr. Menendez serves as the Chief Executive Officer (CEO) for Chrysalis Health and is responsible for running all facets of business operations in Florida. Mr. Menendez is an accomplished behavioral healthcare executive with over 30 years of leadership in the behavioral healthcare industry. Since the early 1990’s Manuel has owned and operated businesses and is know for developing effective, high-quality mental health and substance abuse programs. Prior to assuming CEO position, Mr. Menendez served as Executive Director and Board Member of Crawford Center d/b/a The Chrysalis Center, a non-profit from 1999 until becoming for profit in 2006 as Chrysalis Health.

Mr. Lacasa has a Juris Doctorate and many years of experience in litigation, healthcare, administrative and corporate law with the firm of Ruden McClosky. Today he owns and operates multiple companies throughout South Florida, serves as chairperson for the state’s Boxing Commission and has served on numerous boards throughout Florida. Mr. Lacasa is experienced in contract development, negotiations, policy development, regulatory compliance, litigation and risk management. 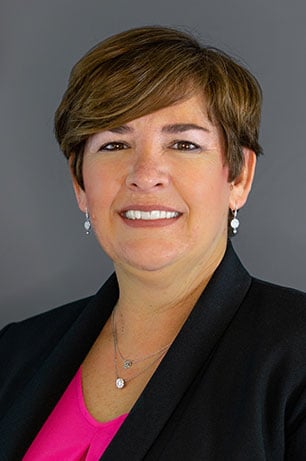 Magin Perez brings more than 25 years of experience with technology enabled services at Fortune 500 and Start-up companies. Extensive knowledge of the Behavioral Healthcare and HR/Payroll Outsourcing industries. Operator with track record of building strong management teams that execute with a focus on a service culture to deliver innovative and high-quality solutions, resulting in growing enterprise value.

Prior to joining Chrysalis Health, Magin Co-Founded and led as the President and CEO of a Florida based Managed Behavioral Healthcare Organization (MBHO) dedicated to providing benefit administration, coordination of care for substance abuse and mental health services, and financial risk transfer to HMOs, PSNs, commercial employers, government agencies, and other entities.

Ms. Blue is our Chief Human Resources Officer with over 20 years’ experience in behavioral healthcare both as a clinician and executive. She graduated from Florida Atlantic University with a Bachelor of Arts in Psychology and earned a Master of Science in Psychology from Nova Southeastern University. In addition, Ms. Blue is certified as a Senior Professional in Human Resources from the HR Certification Institute and as a Health Counselor from the Institute for Integrative Nutrition. Joining Chrysalis Health initially in June 2000, Jennifer single-handedly created and developed our Human Resources department as a department of one.Ms. Blue serves as a member of the Human Resources Workgroup for One Behavioral Health Association. Ms. Blue also serves on the National Diversity Council and speaks on topics such as leadership, diversity and inclusion, HR service delivery best practices and mental health in the workplace and creating a culture of care. Ms. Blue was a finalist for two OnCon Icon Awards in the categories of HR Impact and HR Leadership in 2018. In 2019, Ms. Blue was an OnCon Icon Award winner for being considered one of the Top 50 HR Professionals globally. 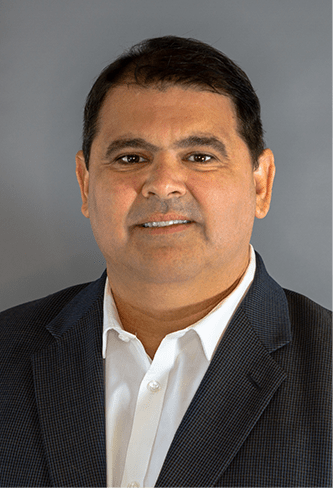 Jo-Ann joined Providence Services Corporation in 1999 and was responsible for the start-up and growth of several of their subsidiaries in the South, including Family Preservation Services of Florida, which operated in both Florida and Louisiana. In addition to behavioral health services, Jo-Ann brings experience of effective oversight in the evolution of the child welfare privatization initiatives in Florida, having served as a founding Board member for several lead agencies and actively worked in the creation and development of the child welfare system of care in several regions throughout the state of Florida.

Jo-Ann was also responsible for starting the first Assertive Community Treatment Team (ACT) in the state of Louisiana for Providence, which is a service delivery model that provides comprehensive community based treatment to persons with severe and persistent mental illness.  In recent years she became responsible for overseeing their Georgia Human Services operations, much of which included home and community based services to the Seriously Mentally Ill Adult population.

Jo-Ann left Providence in 2014 to join Sinfonia Healthcare Corporation as their Executive Vice President of the East and was responsible for the start-up and growth of several of their subsidiaries in the states of Florida, Louisiana, Virginia, New Hampshire and Maine.

In 2017 Jo-Ann became President of company, where she remained until joining forces with Chrysalis Health in 2020 as their Vice President of Contracts and Payor Relations.

A Culture of Belonging, Inclusion and DiversityA History of Leading Behavioral Healthcare